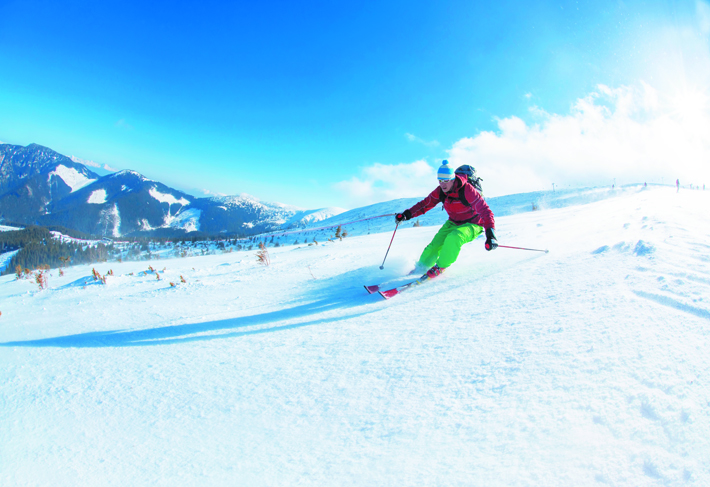 If you’re looking for an adventurous winter break then try heading off to one of Europe’s many budget ski resorts. There are choices to suit all abilities and some are closer to home than you may think.

For many years ski holidays were seen as the preserve of the wealthy. However, in more recent times, as the economic downturn has hit the travel industry hard and the popularity of budget airlines and booking/comparison websites has soared, ski operators and travel agents are now offering deals that make a trip to the slopes accessible to those with even the tightest purse-strings. 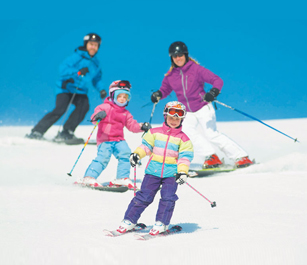 The ‘big five’ ski destinations of Switzerland, Austria, France, Italy and Germany are often the most expensive to visit in Europe but there are budget-friendly hidden gems to be found, especially if you explore some of the areas that neighbour the main ski resorts. Andermatt in Switzerland, Söll in Austria, and Montgenèvre on the French side of the French/Italian border are all worth checking out.

Although skiing in Eastern Europe has at times had a poor reputation, with tales of disorganised and ill equipped resorts being reported by disgruntled holidaymakers, many of these locations have really upped their game and invested heavily to improve facilities. Try looking for resorts that regularly host international competitions as there is more chance that their amenities and infrastructure will be up to scratch. Food, drink and après-ski entertainment is often considerably cheaper in Eastern Europe making it ideal for anyone watching their wallet. So if you fancy getting your thermals on and embracing the freezing fun of a ski holiday, try one of these budget destinations:

The picturesque town of Zakopane, south of Krakow at the foot of the Tatra Mountains, boasts several small skiing areas and plenty of other activities such as skating, sledging and saunas, as well as great food, drink and night time entertainment.

Spindleruv Mlyn, in the Krkonoše Mountains, has 20 runs, the most of all resorts in the country, with the highest at 1,310m. This back-country resort is well suited to beginners and intermediates but won’t provide much exhilaration for more seasoned skiers and snowboarders.

Borovets, in the Rila Mountains, is the oldest and biggest resort in Bulgaria but has been completely modernised with excellent facilities. Lots of cheap and lively entertainment makes this a popular choice amongst alpine revellers. Scenic tree-lined runs, suitable for all ability levels, are to be found here with the highest pistes measuring a very respectable 2,600m. 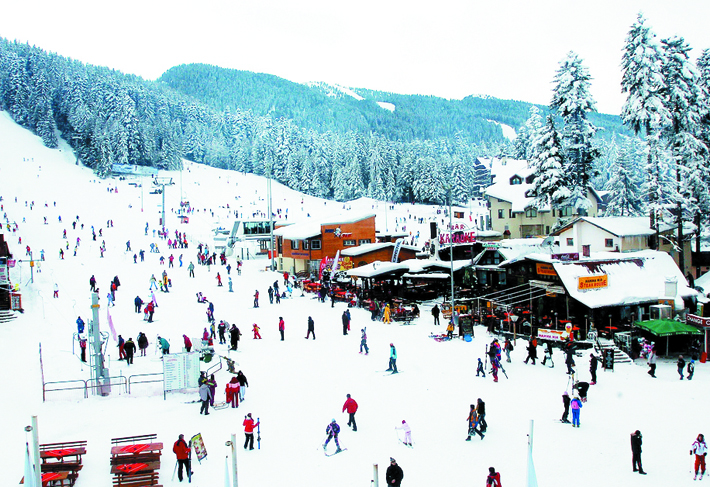 Set in the pine forests of the Carpathian Mountains, the recently modernised Poiana-Brasov is the most popular Romanain ski resort. The slopes here are perfect for beginners and intermediates but advanced skiers will find it rather limited. Many restaurants and bars can be found here with even more nightlife located in the nearby city of Brasov.

Other affordable Eastern European ski resorts worth considering include Jasna in Slovakia, Vogel in Slovenia, Popova Shapka in Macedonia, and Kopaonik in Serbia. 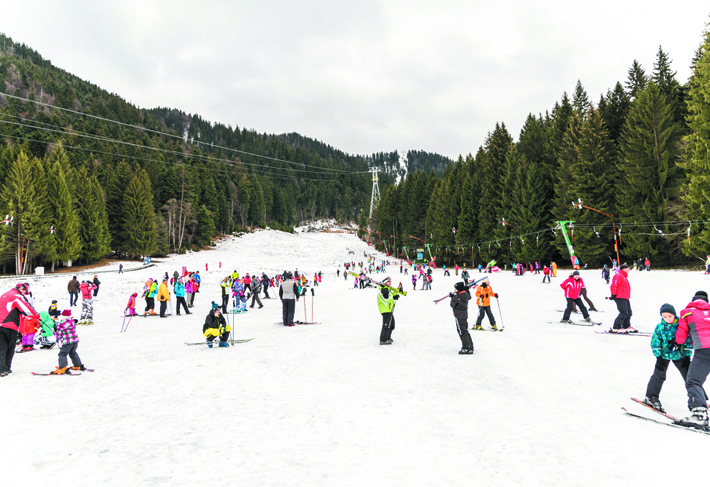 However, if you want to get your skis on, there’s no need to even step foot on a plane or boat as there are some beautiful locations right on your doorstep, here in Scotland. The Nevis Range on the mountain of Aonach Mor; Glencoe, Scotland’s oldest ski centre which is great for experienced skiers; Glenshee which has an impressive 36 runs; Cairn Gorm Mountain, the most developed and popular ski centre; and The Lecht in the eastern Cairngorms. Luckily all these Scottish resorts now have snow making facilities, so even if we are fortunate enough to have a mild winter there should still be enough powder on the ground for you to hit the slopes. 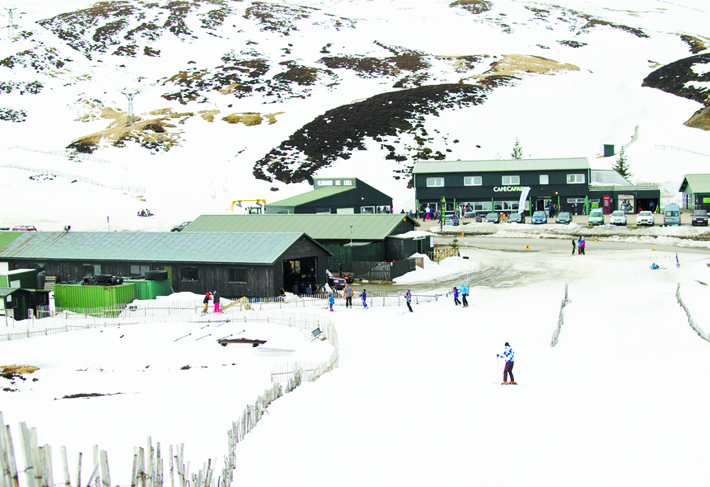 Previous Post'Murder in Samarkand' by Craig Murray Next PostWinter Life 2015