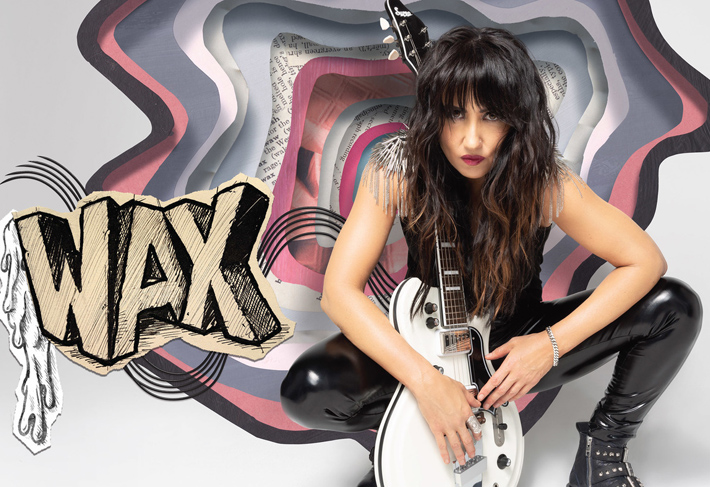 Relocating to Los Angeles from London in autumn 2014 had been a life-saving move for KT Tunstall. Having gone through a divorce and the loss of her father, her world had been rocked to its foundations. But living in Venice Beach, within strumming distance of the Pacific, Tunstall experienced a rebirth. She fell back in love with the West Coast rock she’d always adored, and with music in general, but more importantly she fell back in love with herself.

“There was literally a rebirth of me as a happier, more thoughtful, more self-aware person with different priorities in my life. Writing and recording my last album, KIN, with a spirit theme was a real unexpected pleasure; it was a way back in, to rediscover that feeling of purpose in going out and playing a gig for people, and essentially being a purveyor of joy for the night.”

Her new album, the second instalment in a proposed trilogy after KIN, would be her ‘body’ themed album and it would be called WAX. 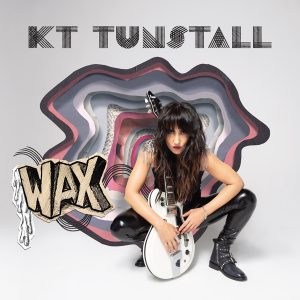 “Wax evokes colonies of bees, candlelight, the material that the first long-playing records were made of, but more than that, wax is produced inside your own head. You unconsciously create it, and then weirdly that same basic substance has been used for centuries to make the most lifelike replicas of human beings. It has a life glow to it. It sticks to you. We have these strange, ancient connections and relationships with wax.”

“I knew, before I started writing, that I wanted it to be an electric guitar record. It had to be visceral, about the physical, and the weight of that, and the obstacles of that. It’s a record about human-ness, which we so often just write off as ‘flaws’. It needed to be lower chakra. Or, as my friend suggested when I explained that I wanted all three records to have three-letter titles, the ‘VAG’ record!”

WAX’s lead track, “The River”, is an absolute livewire that’s destined to be a regular on this reinvigorated rock-pop troubadour’s live sets; City Life can’t stop listening. WAX is the electric sound of a recharged and reenergised soul, throwing herself wholeheartedly and physically into a new chapter of her life. So, if you are a KT fan, then this raw, fiery, electric album is a must, and if you’re not a fan already then do yourself a favour and give “The River” a listen. Then you’ll get a flavour of what this musical deity and her all-female band is about and you’re sure to jump headlong into KT’s new electric river and feel it on your skin.

Previous PostThe Bard's Tale IV - with Ged Grimes Next PostCovenant, War and the 1645 Siege of Dundee