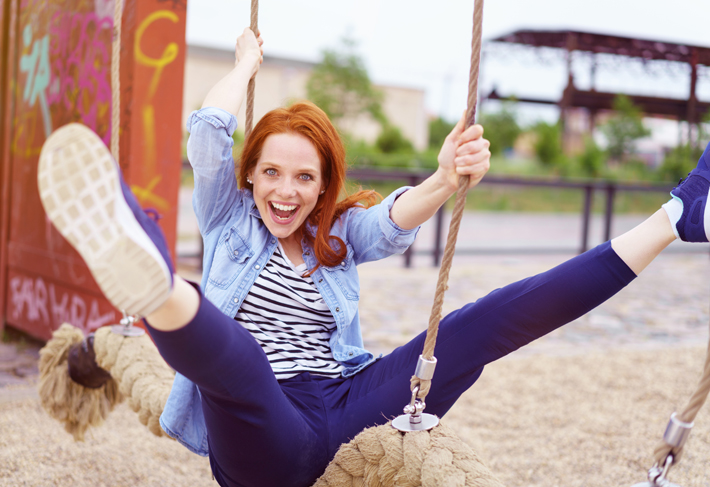 No, we’re not talking about the new X-Men film, but the tiny one percent of the world’s population who have mutant MC1R genes from both parents, giving them red hair. Scotland has always celebrated red hair and with 13% of us having it why shouldn’t we? Scotland has the highest percentage of redheads per capita and scientists estimate that up to 40% of Scots carry the mutated MC1R gene, though they can’t yet explain why.

The fashion for red hair has waxed and waned throughout the centuries. The ancient Greek philosopher, Aristotle, compared the character of redheads to foxes, implying they were sly and mistrustful, and Greek and Roman theatre slaves were made to wear red wigs to identify their lowly status. Ancient Egyptians, on the other hand, considered red hair to be so desirable that they would use wigs and henna to colour their hair, and it is believed that Cleopatra was a natural redhead.

Step forward to today and one of the biggest hair trends this season is rose gold hair. A blend of copper and strawberry blonde, it was first seen (as with many new trends) on Instagram. It is the colour everyone wants this summer, and has been spotted on celebrities like Emma Roberts and Ashley Tisdale.

Is Rose Gold Right for You?

Rose gold hair is the perfect shade for those who want a shade of pink without the full on effect of candy-floss colours. Because it is subtle – especially when paired with darker roots – it is easier to maintain than brighter shades of pink, and most shades won’t require excessive pre-lightening.

It can be tricky to get the right shade of rose gold to flatter your skin. A good colourist will adjust the ratio of copper to blonde to suit you. There are still of course many fantastic products available to buy for home use. If you want to try the shade without making the commitment permanent, hair crayons are a good way to experiment with colour.

What to Ask Your Colourist

The rose gold trend has also been called rose filter, after the colour that blonde hair turns when the Rose Instagram filter is applied. It is a blend of copper and coral, but is a pastel tint rather than a bright hue.

This article is sponsored by Freedom Hair Experience

Previous PostBuild Your Dream Home Next PostSo You Want to Be a Runner?