Have Yourself a Techy Little Christmas 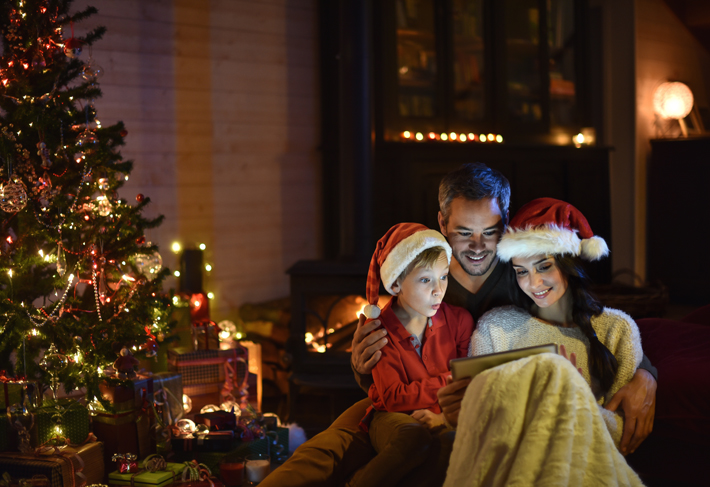 Top of virtually every child’s wishlist this Christmas will be tech of some sort, whether it be a console, a tablet, or this year’s must-have game. Tech has had a bit of a bad rap in the last few years, taking over from television as the villain causing everything that’s perceived to be wrong with the kids of today. Of course, that’s absolute nonsense. Tech is simply microchips, glass, and plastic – it’s the way people choose to use it that makes the difference. 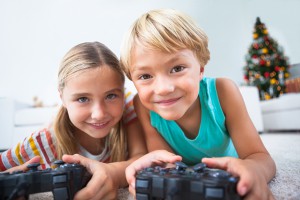 Technology is a huge part of modern life. It will become even more integral to the younger generation, and it’s happening far more quickly than you probably realise. Is it a bad thing though, whether a child learns their alphabet playing an interactive game on their mum’s iPad, rather than from a book or CBeebies? Or that they learn key words in a foreign language through animated characters? Of course not! Appropriate use of technology can be hugely beneficial for a child’s development.

Where the line becomes blurry is when defining what is “appropriate”. There are some schools of thought which feel that children under the age of two should have no access to screens at all. At the other end of the spectrum are parents who use tech as a replacement to interacting with their children on a personal level, and teachers who use it as a substitute to encouraging children to ask questions and develop independent learning skills.

Last year, Ofcom found that 94% of children have access to a tablet, smartphone, games console, or laptop in the home. Apple has released their new 12.9″ iPad Pro to capitalise on the Christmas market – a survey commissioned by uSwitch reported that parents will spend around £250 on tech for their children at Christmas, with the most popular (24%) gift being a tablet. Also included in the top five children’s tech gifts were smartphones, e-readers, digital cameras, and games.

Used effectively, giving children access to tech will develop skills and knowledge that could actually help them to find future work. Such activities may improve their fine-motor and problem solving skills as well as encouraging team-work and communication. They could even learn to speak a new language, make movies, produce music, or even create their own games and apps.
Tech is here to stay, so why not use it to enhance your family Christmas. There are loads of fantastic family apps, including fun games like bingo, battleships, Scrabble and Uno to download and play together. Let your kids create their own Christmas cards and thank you notes with apps like Touchnote, or settle family arguments by downloading separate films and keeping everyone happy.