Drive into a Beautiful Clean Future 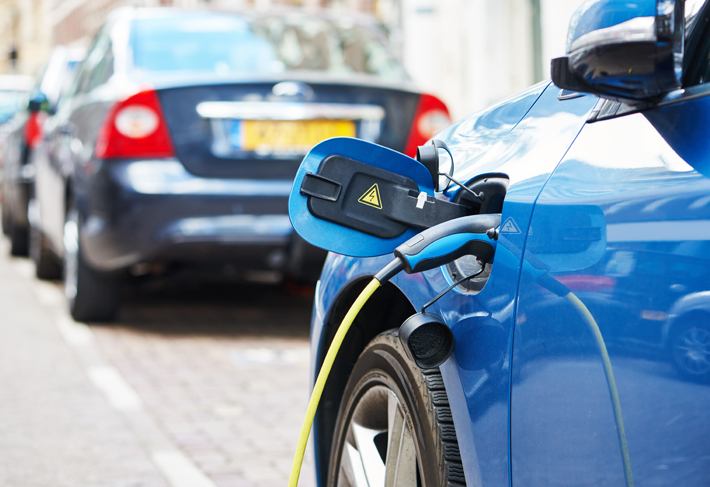 Alternatively fuelled vehicles (AFVs) aren’t actually such a new concept. In fact the first electric cars were produced in the 1880s, designed by Thomas Parker, the man responsible for the electrification of the London Underground. Even Henry Ford talked in 1925 about how he believed biofuels were the way forward. Unfortunately the AFV never did reach the heights of popularity that Parker and Ford envisioned. However, the rising cost of petroleum and the increasing efforts to reduce emissions has seen electric cars develop faster in the last decade than in the previous century.

While electric cars were popular in the 1920s – especially in America, where General Electric had their own motor company – cheap petrol meant that they fell out of favour until the 1990s when air pollution became a global concern. Even so, electric cars are still only selling around the world in the thousands, rather than the hundreds of thousands, as the infrastructure to support drivers is yet to catch up. 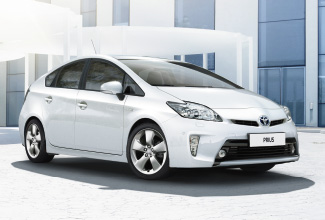 With the ability to run on both electricity and petrol, the hybrid car caught environmentally conscious drivers’ imaginations by storm. Here, they felt, was the answer to their needs – a car which trod lightly on the planet yet was reliable enough to drive more than a few miles without having to stop for a charge. Since Toyota launched the Prius in 2000, the sale of hybrid cars in the UK has risen to just over 4,000 in 2014. Based on the growth from 2013, the number is expected to be around 10,000 in 2015.

So is it worth getting an AFV? Hybrids and electric cars really encourage motorists to drive efficiently. They make it very clear where you are using energy in order to help you conserve as much as possible. They are great if you drive in stop/start city traffic where you rarely make it out of third gear, are cheap (if not free) to tax, and require less maintenance. Batteries are expensive to replace, although their failure rate is low and, as each year passes, the price of spares drops.

The disadvantages of buying an AFV includes an initial purchase cost higher than the equivalent size fuel model, limited charging points (at the time of writing there were 9,379 points in 3,561 UK locations), and the performance.

What about the alternatives? The cost of creating a hydrogen powered car means it is unlikely to ever reach the market. More likely are cars which run on bioethanol fuel, made from crops like wheat, barley, and sugar beet; and biodiesel, derived from waste oil from the food industry, and crops such as rape seed.

What is clear, though, is that the days of petrol and diesel cars clogging our roads and polluting the air are numbered and hopefully future generations will be able to enjoy a greener and cleaner planet because of it.

Previous PostWould you Go Without Shampoo? Next PostThe Origins of the Picts - Part 1