How Good Do You Look Guys? 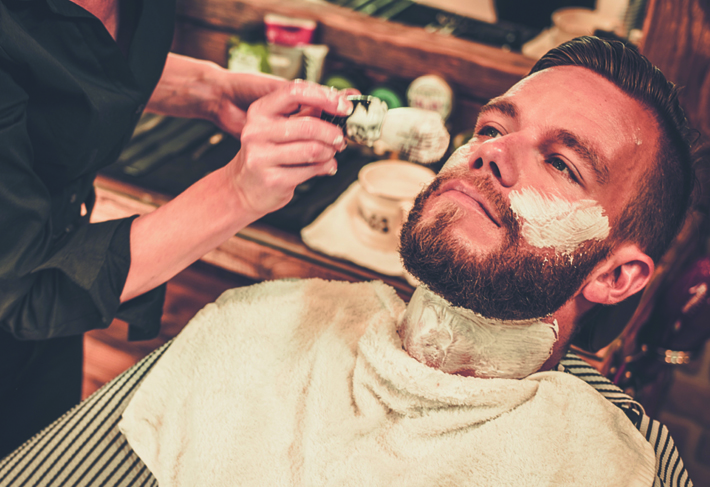 A decade or two ago it was almost unheard of for the average guy to bother with a hairstyle that required anything more than a regular trip to the barber to keep it looking good, while his beauty routine was likely to be little more than soap, water, and a bit of his girlfriend’s moisturiser when he was feeling daring. The metrosexual stood out as the man who invested time and effort into looking good from top to toe.

These days, however, tanning salons are frequented almost as much by men as by women, and proper barbering, complete with a wet shave, is having a revival. So, judging by contemporary standards, how concerned with looking good are you?

A recent lifestyle survey of 1,000 people found that men look at themselves in the mirror an average of 23 times a day, compared with women’s 16 times. If you’re the sort of guy who relies on his Christmas stocking for his year’s complement of aftershave and pants, this probably all sounds a bit alien to you, but you can well believe that it’s true.

The beauty routine of an average Scottish male in his thirties will involve monthly trips to the barber; using at least one hair product; daily application of fragrance, often with a different scent for nights out; cleansing and moisturising his face twice daily; manscaping; eyebrow trimming; and at least a half-hearted home manicure and pedicure, if not regular salon ones. 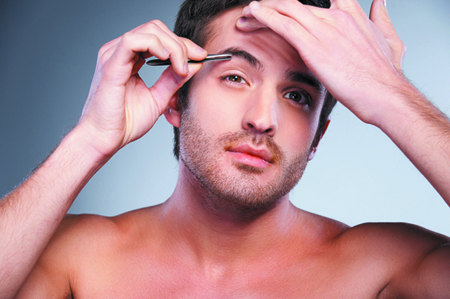 Many Dundee salons now offer a range of men’s treatments, including facials and skincare, waxing, hairstyling, tanning, and hand and foot treatments. The most popular of these is waxing, closely followed by spray tans.
E.S. Hairdressing in Broughty Ferry now offer a fantastic gent’s hair styling service.

It isn’t a surprise that men are now investing more into their appearance. You only have to look at celebrities like Gerard Butler and Ewan McGregor to see where their inspiration comes from. The good news is that this male beauty is not only skin deep, it often translates to a healthy diet and lifestyle as well.

Another positive side effect was shown in a recent survey of over a thousand UK salons. It found that not only had salons employed extra staff over the last five years, but 95% of the salons were optimistic that male clients would continue to boost their business growth. Old or young, single or attached, the modern male is one who likes to look good.