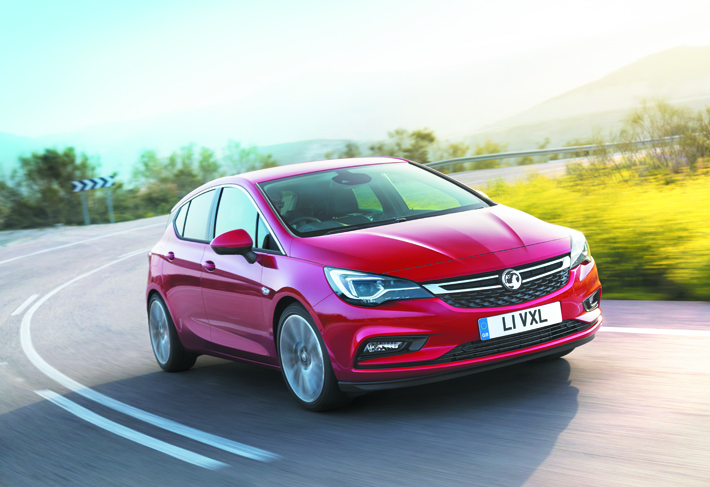 The Vauxhall Astra has a special place in the heart of British drivers. It may not be the UK’s best-selling motor – that title goes to the Ford Fiesta – but it’s holding its own. Thirty-five years after the release of the first Astra, Vauxhall are launching a new model. The 2015 version is certainly slicker than its ancestor but could it ever be as popular as the Mark 1?

Britain first saw the Vauxhall Astra on the road in February 1980. It generated an enormous amount of interest as the replacement for the Viva, in part due to its more powerful engine and front wheel drive. The Astra was designed to compete with Volkswagen’s Golf, and the earliest cars were actually manufactured in West Germany.

The Astra appealed to a wide demographic. Saloon and estate shapes catered for families and tradespeople, while the hatchback was popular with younger drivers who appreciated its sportier shape. The 1800 GTE came in white, black, silver, or red with fully colour coded trim – what more could a boy racer want?

Vauxhall shifted production of the Astra to their Ellesmere Port plant early on, and the Luton factory is getting ready to start production of the Mark 7 in August. The 1,800 workers have survived during a time when so much of British manufacturing has struggled, helped in part by a £140 million investment from General Motors in 2014.

Despite impressive credentials the Astra has never found the same popularity as its main competitor, the Ford Focus. Could the latest model be the one that does? Vauxhall have created a design that even Doctor Who would be proud of, giving it more interior space despite a smaller body. It’s also lighter – up to 200kg in some models, and significantly cheaper than the Focus. Time will tell.